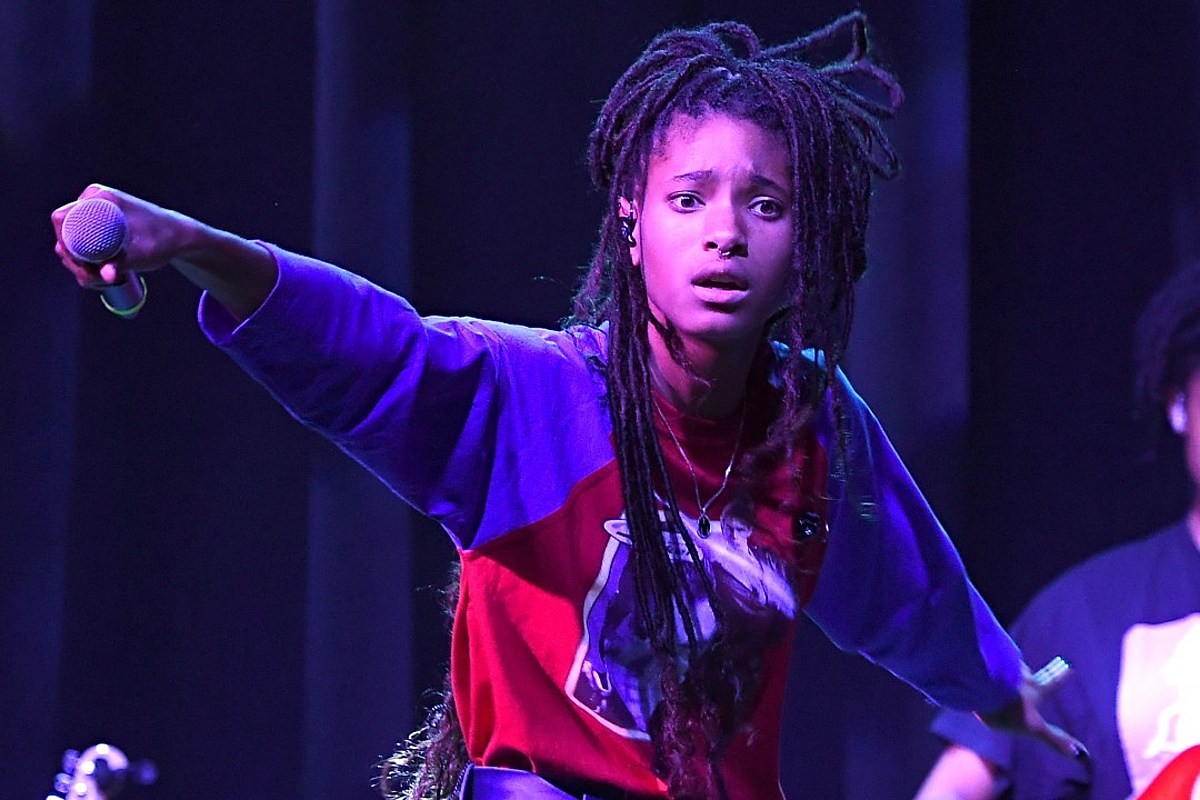 After being postponed and rescheduled for the first time in history, the Tokyo Olympics are set to finally take place this year after live sport returns.

The event will still retain the Tokyo 2020 name for branding and marketing purposes, referring to the original start date of July 2020, which was delayed by the coronavirus pandemic.

While the Olympics are best known as an international celebration of sport, it is undeniable that one of the most watched and landmark events is the consistently prestigious and star-studded Opening Ceremony.

The London 2012 effort is still held in high regard, but what can we expect from Japan? Here’s everything you need to know about the opening ceremony for the Tokyo 2020 Olympics.

When is the opening ceremony of the 2020 Olympics?

The opening ceremony of the 2020 Olympics will officially kick off international competition at the Japan National Stadium on Friday July 23, 2021 at 12 p.m. UK time.

The BBC and Eurosport have the rights to broadcast the Olympic Games this year.

In addition to being broadcast live on BBC One, the Opening Ceremony will also be available to stream on BBC iPlayer, with additional coverage on the BBC Red Button and the BBC Sport website.

The opening ceremony will also be visible on Eurosport. You can add a Eurosport subscription to your Sky, BT or Virgin contract, or get access to Eurosport player direct for £ 6.99 per month or £ 39.99 per year.

Eurosport is also available as an Amazon Prime Video add-on with a 7-day free trial.

Who performs at the Opening Ceremony of the 2020 Olympic Games?

The artists for the event have yet to be announced, but previous opening ceremonies for the Japanese Olympics have celebrated ancient Japanese culture as well as themes of international peace. However, rumor has it that the focus is more on the country’s technology and popular culture this time around, with former Prime Minister Shinzo Abe disguising himself as Mario during the handover segment of the Rio 2016 closing ceremony. .

The famous gaming plumber is expected to take center stage at the 2020 opening ceremony, alongside other animated characters such as Hello Kitty and Hatsune Miku, with actual performers rumored to include the musician. Ryuichi Sakamoto and the pop-rock group Southern All Stars.

The Tokyo Organizing Committee for the Olympic and Paralympic Games released the Basic Policy in 2017, which emphasized that the concept of the Opening and Closing Ceremonies will be based on the themes of peace, coexistence, reconstruction. , of the future, of Japan and Tokyo, of the athletes and involvement.

Producer Marco Balich also said the coronavirus crisis would be referenced at some point during the ceremony, and in December 2020, creative chef Hiroshi Sasaki hinted that plans for a flashy and extravagant ceremony would be streamlined in accordance with pandemic ordeals.

However, all of the traditional procedures of the Opening Ceremony are expected to take place, including welcoming speeches, flag-raising and the parade of athletes, with teams entering alphabetically for the first time according to the names of the countries in question. Japanese.

Television program of the opening ceremony of the 2020 Olympics

Although a TV program has yet to be officially announced, the opening ceremony for the 2020 Olympics will almost certainly be broadcast live on BBC One and BBC iPlayer.

Eurosport will also likely broadcast the event on Eurosport Channel 1, with the network typically launching additional Olympic “pop-up” channels for Sky, BT and Virgin customers at the start of the multisport competition. Fans can also stream the Opening Ceremony through online channels on Eurosport Player, which is also available as an add-on through Amazon Prime.

If you’re looking for something else to watch, check out our TV guide. Visit our dedicated hub for more sports news. 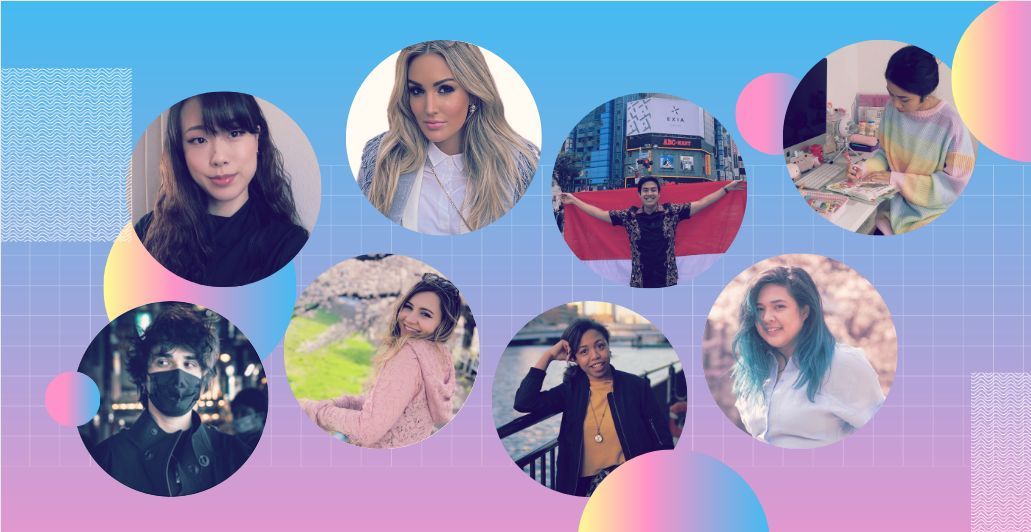 Life in Japan and all of its practicalities can be overwhelming, even for the most …