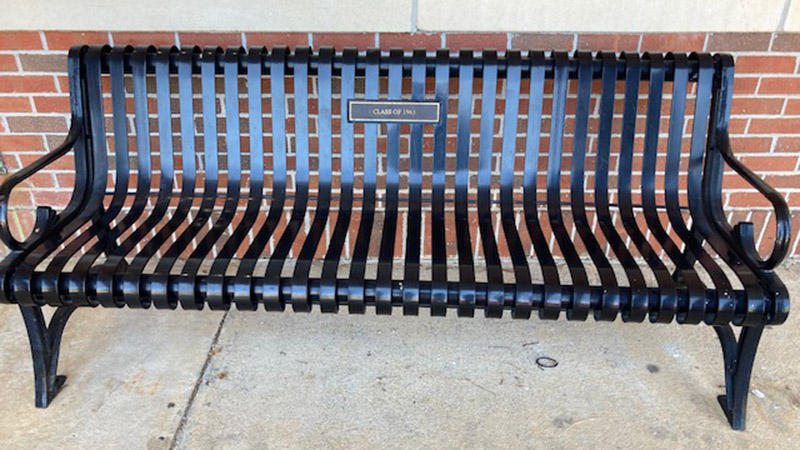 Howard H. Bariteau went to live with Jesus on Sunday, May 30, 2021, who died at Claxton-Hepburn Medical Center after a brief admission.

Howard H. Bariteau was born in Watertown on July 26, 1934, the only child of the late Henry and Clara Abbott Bariteau of Carthage. He graduated from Carthage High School and received a Bachelor of Music in 1955 from Houghton College. Howard received a Master of Science in Education from SUNY Potsdam’s Crane School of Music. Howard taught vocal music for a year at Union Academy in Belleville, NY. He volunteered to be drafted into the United States Army. After basic training in Fort. Ten, Howard was with the 81st Army Band as a trombonist at Fort. Brooke and Fort. Buchanan, San Juan, Puerto Rico. He was honorably released in July 1958. After returning to NYS, Howard taught vocal music at Fabius-Pomey for a year. In 1959 he began his 33-year career as a teacher of instrumental music at Hammond Central School, the last 8 of them also serving as deputy principal. Throughout his career he has been active in the Valley League Music Association, as guest conductor of concert and jazz groups on numerous occasions, as well as a member of NYSSMA and NYSUT. When Howard retired in 1992, he left a rich legacy of love for music that will live on for generations.

Howard didn’t just love teaching music, he loved playing the trombone. Among the groups he was a member of were: Watertown VFW, The Watertown Civic Band, of which he later served as director, and the Wisner Combo in which he also played string bass. He was an original member of Frank Sacci’s Big Band, playing bass trombone with this band for 50 years. Howard felt very honored to have accompanied the following people: Al Martino, Robert Goulet, Eddie Fischer, Jerry Vale, Rich Little and The Four Aces. In 1977, Howard was honored to be elected a fellow of the Society of Phi Kappa Lambda. Years later he was found playing in pit bands and playing the bass trombone in the Clayton Community Band. When illness prevented him from performing in ensembles, he continued to train daily for as long as he could.

Howard met the love of his life, Miriam Hall, while teaching at Belleville. They were married at Belleville United Methodist Church on March 1, 1957.

After the family moved to the â€œHouse on the Hill,â€ Howard and Miriam were busy raising their family and became active in the Presbyterian Church in Hammond. Howard was an ordained elder and served several terms during the church session. Howard felt led to become a lay preacher. After two years of study he was appointed lay preacher at the NNY parsonage where he served many churches. Howard conducted and played bass guitar in the HPC Praise Group for many summers during contemporary services. He was also known to compose original praise tunes for these services. During his retirement he was active in the NNY Rectory and served two terms as the Moderator of the Rectory. He also represented PNNY at the Northeast Synod.

He was a deeply compassionate man, who loved his wife, his family and his Lord. Howard is survived by his beloved wife of 64 years, Miriam Hall Bariteau, his children Michele, Stephen and his wife Karin, Philip and his wife Kristen, his grandchildren Katherine, Nicholas, Bryan, Victoria and his step-grandchild -son Brendan Dolan and his wife Sapphire.

A memorial service will be held on July 5 at 2 p.m. at the Chapel in Foxwood Memorial Park. He will be buried at the Foxwood Mausoleum. In lieu of flowers, contributions can be made to the Hammond and Brier Hill Volunteer Fire and Rescue Services.

Condolences and fond memories can also be shared online at www.foxandmurrayfuneralhome.com.

As an Amazon Associate, I earn income on qualifying purchases.