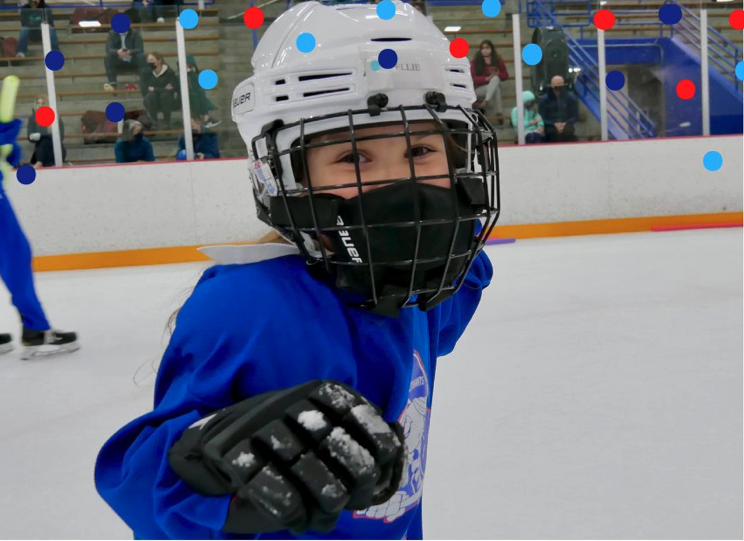 Thanks to his persistence and hard work, Noah Nunez, a 16-year-old student from Wilmington Early College High School, was recently accepted into the Interlochen School of Music, which only admits 2,500 students per year.

Noah became interested in playing the piano at the age of 10, when he saw videos of people playing difficult and demanding pieces. He knew then that he wanted to become a pianist so that he could play such pieces himself.

Noah decided to participate in the Interlochen Summer Piano Program because he had heard from his teacher, Susan Honey, that it was a great place to learn and improve on the piano.

Honey started playing the piano at the age of 9. When the children were 11 years old, they started asking for piano lessons. And by the age of 12, Honey had played with the Florida Orchestra, attended Interlochen Music School, and worked with teachers from USF and UCF.

Honey says, “Noah is an amazing student – every teacher’s dream! He listens carefully to my suggestions, works hard to implement them, and masters whatever he wants to do. He absolutely deserved to be accepted into Interlochen!”

Noah said, “I look forward to the practice and feedback from the instructors that I will receive during the three weeks that I am there.”

Previous Ride Or Die: Netflix release date revealed
Next Marcus Machado: “Learn the rhythms, learn the changes – that’s what’s important for any concert. No one will hire you for the speed at which you play the solo “