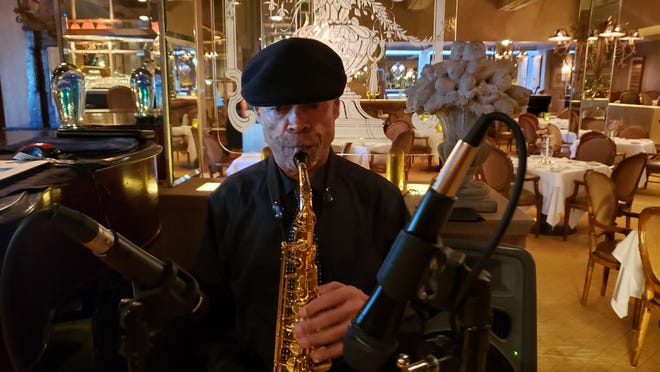 Utah Jazz goalie Jordan Clarkson got some great news during his interview with the “NBA on TNT” team on Monday night.

Clarkson, Ernie Johnson and teammate Joe Ingles have revealed they have been named the NBA’s sixth man of the year.

Clarkson is now the first jazz player to win the award, a fact Ingles used to surprise him before releasing the trophy live on TNT.

Clarkson and Ingles finished in the top two of the vote

Clarkson averages a career-high 18.4 points and four rebounds this season with the Jazz. He played nearly 27 minutes per game, all but one of which he came off the bench, and was instrumental in helping Utah clinch the No.1 seed in the Western Conference.

The 28-year-old was traded to Utah last season by the Cavaliers and then signed a four-year, $ 51 million contract before the start of this season.

Ingles actually finished second in the vote with 34 first-place votes. Knicks guard Derrick Rose is the only other player to get a vote for first place. Dallas Mavericks guards Jalen Brunson and Tim Hardaway Jr. rounded out the top five.

Los Angeles Lakers center Montrezl Harrell won the award last season while with the Clippers, following back-to-back wins for then-teammate Lou Williams before him. The award went to a Western Conference player six years in a row.

Clarkson lost 14 points and shot just 5 of 16 from the field in Utah’s 112-109 loss to the Memphis Grizzlies in Game 1 of their first-round playoff series on Sunday. The second game of this series is Wednesday night in Salt Lake City.

The Jazz were listed at +800 to win the NBA Finals on Monday night, according to BetMGM, behind the 76ers, Clippers, Lakers and Nets. 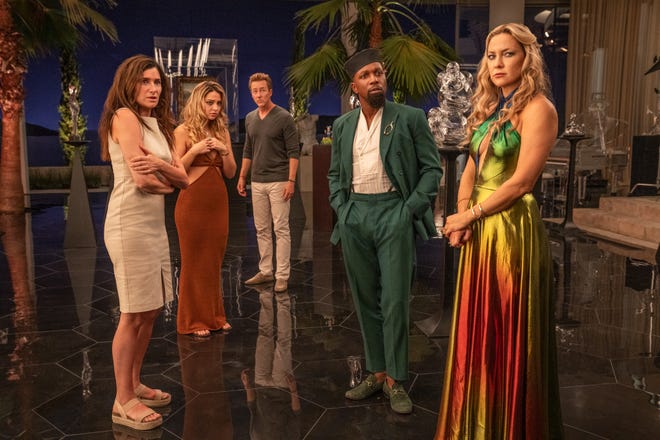