Melody Gardot in a smoky jazz duo; a hot slate at the Drake, and more

Brandy Perry September 12, 2022 Jazz Workshop Comments Off on Melody Gardot in a smoky jazz duo; a hot slate at the Drake, and more 3 Views 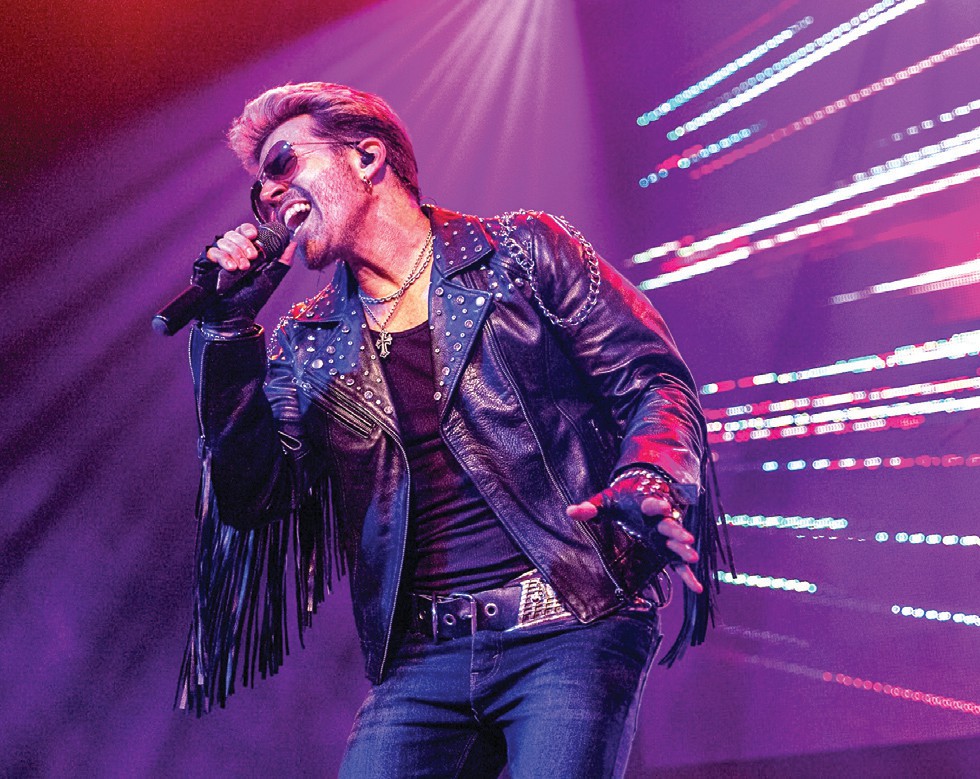 In the music world, it’s now a classic comeback story: how the jazz singer Melody Gardotthen 19, was hit by a car while riding a bicycle in her hometown of Philadelphia in 2003 and suffered serious head and spinal injuries, a fractured pelvis and neurological damage which affected his movements and his memory.

She also ended up with hypersensitivity to light and sound and had to learn to walk again once she finally got up from her hospital bed.

But Gardot, who comes to Northampton Academy of Music on September 11 at 8 p.m., has spent some of his recovery time writing songs, learning to play the guitar lying on his back and leaning in general on the music as a vital part. of therapy. In the nearly two decades since her accident, she has released six albums and won legions of fans – especially in Europe – who are drawn to her smoky jazz/blues voice, piano playing and compositions.

Gardot, who is fluent in French and also knows other languages, has traveled and performed extensively in Europe; she calls herself a “citizen of the world”. As such, she’s absorbed many influences, and on her latest album, “Entre Eux Deux” (Between Us Two), released in May, she distilled some of them down to a spare soundscape of her vocals at alongside piano accompaniment by French-Brazilian keyboardist Philippe Powell — this is the first time she hasn’t played piano on one of her albums.

“If I had to sum up the record in a few words,” Gardot said in an interview earlier this year, “I would say it’s a dance between two people who love and appreciate the same things: deep poetry and solid melodies. …it’s a glimpse into the universe of two artists who really like each other.

The 10 songs on the album, which Gardot sings in English and French, stem from an intense two-week workshop the two friends held in Gardot’s Paris apartment, overlooking the Eiffel Tower, during from which they wrote and shared lyrics, melodies and ideas. . In that sense, it’s very much a duet album, with Powell singing in harmony on a few tracks and the two sharing songwriting credits on a number of tracks.

It’s music for late, quiet evenings and moments of contemplation, with a few covers too, including “Plus Fort que Nous” from the classic French film “Un Homme et Une Femme”. Jazzwise calls the album “good stuff, the best album Gardot has ever made. Try it, you might like it; and if you’re a fan of moody torch songs, you probably will.”

Since opening this spring, The Drake in Amherst has earned a reputation for bringing together a diverse and eclectic lineup, and this weekend, for four consecutive nights, the downtown club is hosting a jazz drummer, music traditional Irish, a solo folk-rock band, and two rock bands with unique sounds – in that order.

Friday at 7 p.m. Alt – Irish musicians John Doyle, Nuala Kennedy and Eamon O’Leary – come to The Drake to deliver an instrumental interaction that Acoustic Guitar Magazine calls “telepathic and miraculous”. Combining guitar, bouzouki, flute and vocals, the three musicians are all outstanding folk performers in their own right, but together create a sound that “is truly a celebration of friendship and song”, as they say so.

Then on Saturday, at 8 p.m., the Drake welcomes the valley favorite The suitcase race, aka Matt Lorenz, who specializes in guitar and vocals while playing homemade drums with his feet. He is also known for playing cymbals while holding a drumstick in the same hand he uses to strum his guitar. He is a versatile man.

Finally, the Swiss instrumental ensemble Lightningwhich offers the kind of danceable grooves alternatively called “expansive” and “spatial” — SPIN describes the band as “finding their way to instrumental bliss” — will be at the Drake on Sunday at 8 p.m. Carinae open the show.

If you’re looking for more musical variety, you can probably find it at Millpond Live, the free outdoor concert series (donations encouraged) at Easthampton’s Millside Park, which starts Friday and Saturday this year with six bands playing everything from electronic and R&B fusion to Latin American beats to a variety of jazz. (Additional shows are on September 16 and 17.)

Of particular note during the Friday concert, which takes place from 6 p.m. to 10 p.m., Mtali Shaka Banda and its whole. Banda, saxophonist, is originally from Amherst and the son of a Malawian refugee father and an African-American mother. Growing up, he also spent several years in Wisconsin and Georgia, then moved back to Massachusetts in Brockton, followed by a move to Israel when he was 18.

Living in Massachusetts again, Banda has absorbed many influences during his travels – jazz, funk, soul, folk, R&B and hip hop – and his music also contains elements of travelogues, memoirs and history. family. One thing he doesn’t play, he says, is the classic, “I’ve got too much backbeat in me.”

Visit millpond.live to see a list of other festival performers.

Steve Pfarrer can be contacted at [email protected] For Beat Goes On information on music happenings around the valley, see the Daily Hampshire Gazette. 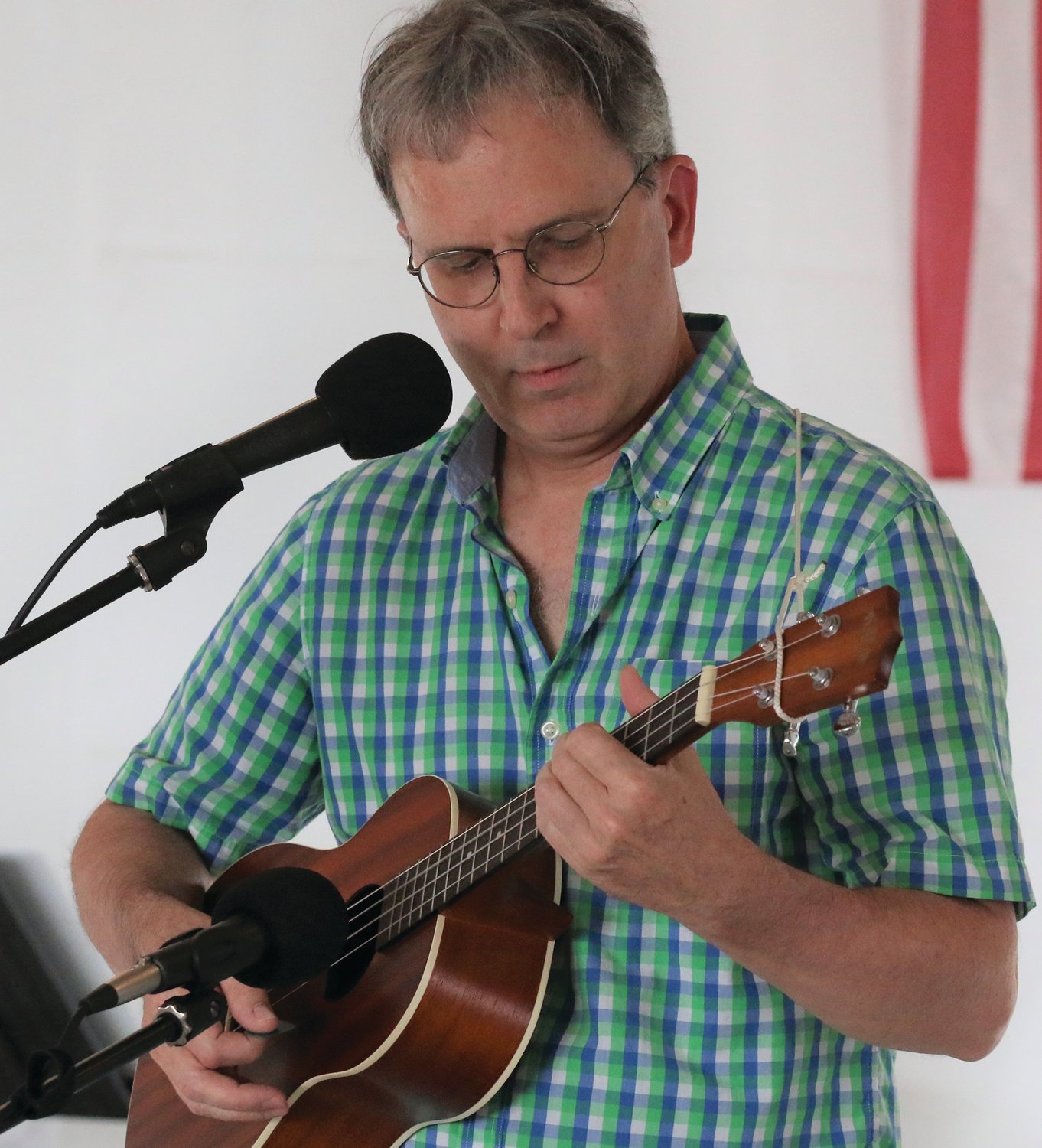