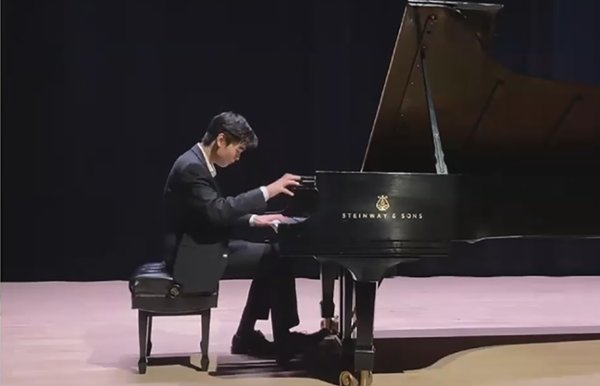 LIMA, Peru (AP) – Peru on Monday announced a sharp increase in its death toll from COVID-19, saying there have been more than 180,000 deaths since the pandemic hit the country earlier this year last.

The announcement was made at the presidential palace when a report was presented by a task force tasked with analyzing and updating the death toll. The study results put the new toll at 180,764 for a population of around 32.6 million, compared to recent data indicating that 69,342 people have died from COVID-19.

“What is said is that a significant number of deaths have not been classified as caused by COVID-19,” Health Minister Oscar Ugarte said, adding that the criteria for awarding the new coronavirus as the cause of death had been changed.

Ugarte said that previously only those who “had a positive diagnostic test” were considered to have died from the virus, but other criteria have since been incorporated.

The new COVID-19 toll includes deaths reported between March 2020 and May 22 of this year. Among Latin American countries, only Brazil and Mexico have reported higher death rates from the disease.

The Johns Hopkins University coronavirus monitoring site on Monday reflected the previous figure of just under 70,000 deaths in Peru.

Questions about the death toll in Peru surfaced shortly after the start of the pandemic. Scenes of cemeteries filling up with new graves and hospitals buying refrigerated containers to act as makeshift morgues suggested the situation was far worse than official data showed. 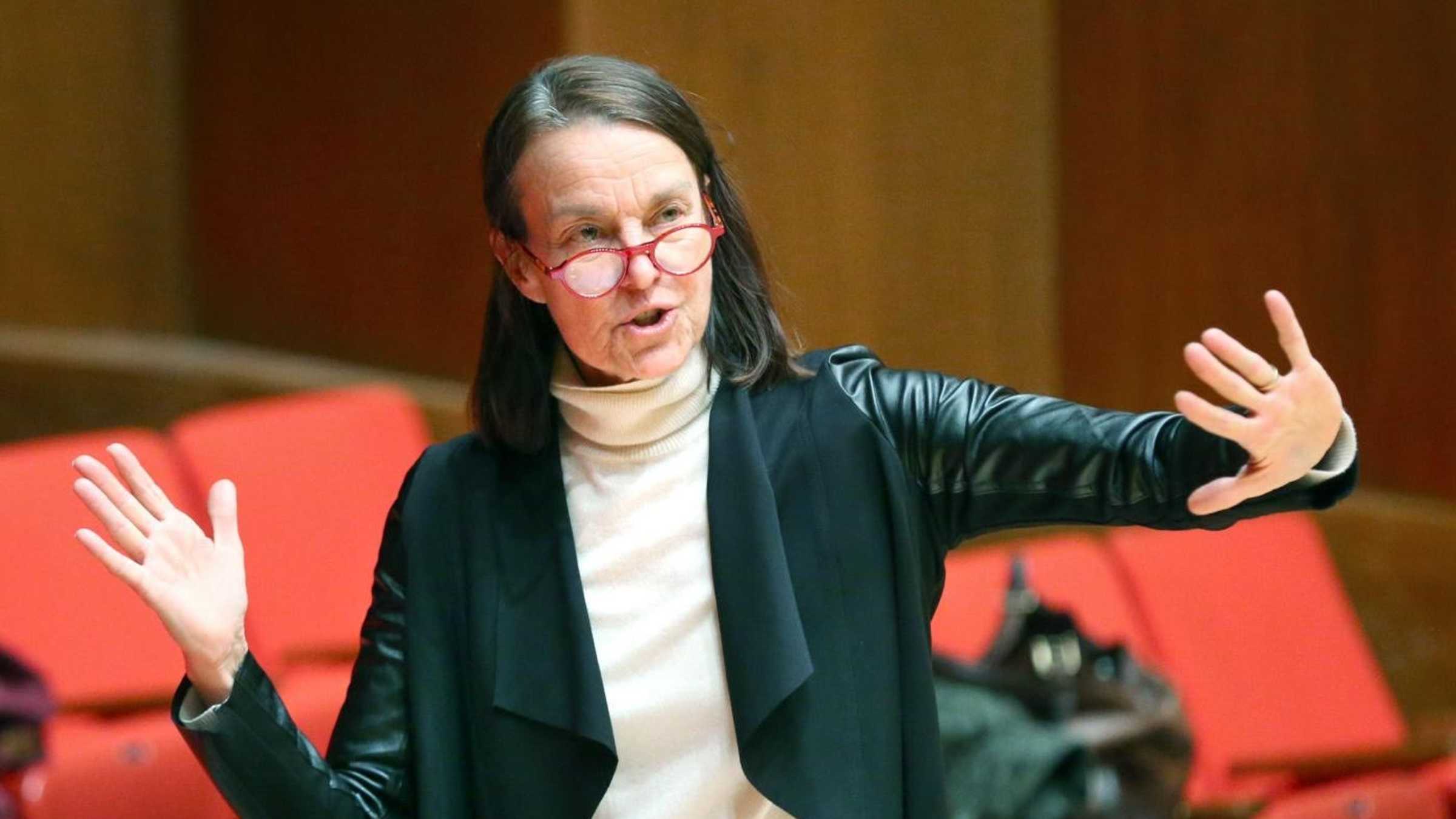