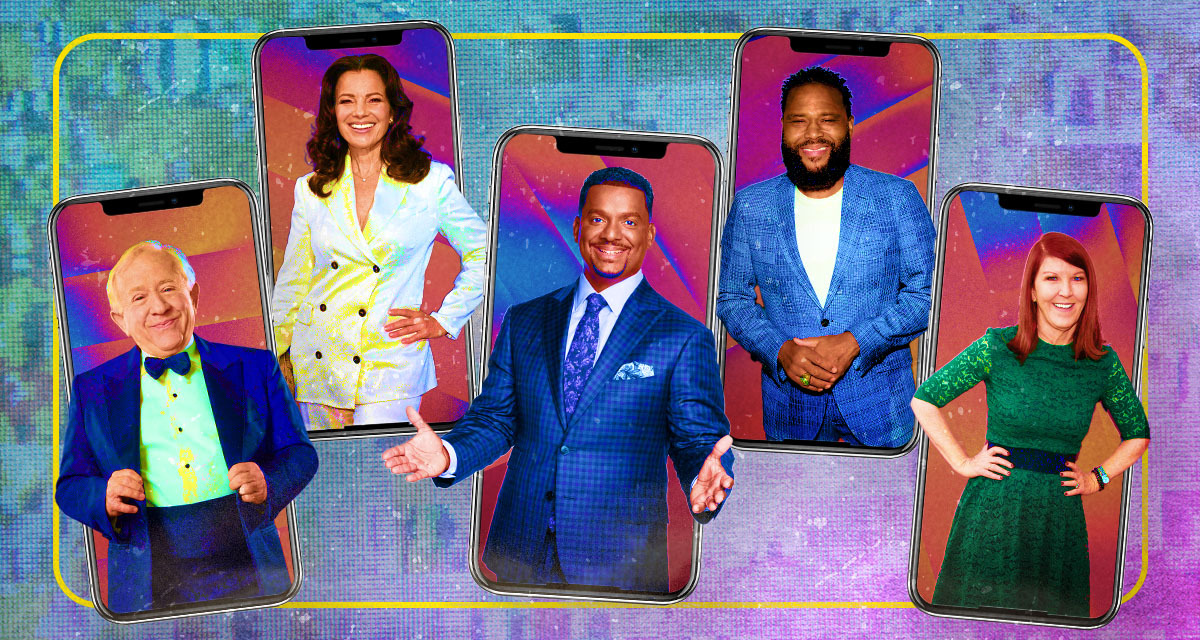 AmPm, which celebrated its fifth anniversary on March 16, recently announced its plans for 2022, including the release of its debut album, the launch of a new project, and more. On June 24, they released “Tokyo On My Mind feat. Nathan Hartono”, which you can listen to here. The concept behind the song, a collaboration with Singapore-based artist Nathan Hartono, is “a morning in Tokyo”, matching the album’s travel theme.

AmPm, a masked duo of Japanese musicians, launched into the limelight in 2017 when their debut single, “Best Part of Us,” was immediately picked up and hyped by music streaming services. Since then, the two have continued to release dance music singles, joined by various guest vocalists. They have also worked with many collaborators, both through remixes and providing their music to other artists. They have also been busy in the real world, performing at major music festivals in Japan and overseas.

However, the COVID-19 pandemic has hampered their activities for the past two years. Last year, the duo launched a new project that has fought back: a series of classically-styled dance track releases, each named after a different city around the world. The project suited the globe-trotting AmPm perfectly.

Writer Jun Fukunaga spoke to the duo on behalf of Billboard Japan about their newly announced project, their journey over the five years since their debut, and their plans for the future.

If you had to sum up, in one word, what the past five years have been like for AmPm, what would it be? Also, of the things you failed to accomplish during this time, which one stands out the most?

AmPm (right): In a nutshell, the last five years have been “unexpected”.

AmPm (left): In that sense, the past five years have given us insight into the kinds of challenges we face in the future. I don’t know if we’ll go back to our roots from here, exactly, but we saw the importance of reconnecting with where you started, so I think we’re at a point where we have to think about that.

What about what you’ve accomplished? What stands out the most there?

AmPm (right): We have accomplished so much over the past five years. We performed live overseas, we collaborated with various other artists to write new songs, we provided music to other artists. That said, it’s not like we had all of that in mind when we started. It’s more like we’ve looked back and realized everything we’ve done.

AmPm (left): The initial concept of AmPm was to be both an artist and a producer, working with different musicians. One of the things I’m glad we’ve been able to accomplish over the past five years is that we’ve been able to do AmPm-led business, even on a small scale. Simply put, we’ve been able to continually, economically, give back to the artists who have worked with us.

Last year, you launched a new project in which you released classic-style dance tracks named after cities around the world. What does dance music mean to AmPm? What potential do you see there?

AmPm (left): Because of the pandemic, people may be reluctant to go clubbing like before, but for us, clubs are like our homes. The kind of meetings we have in the clubs are not really the one we have in everyday life. Creatives would go to clubs, looking for something, and we loved how people bonded in clubs. When we played overseas, it was the dance music – the music that came from those clubs – that connected us.

That’s why I think dance music has the power to transcend barriers, sweeping away language barriers and racial lines. These are the experiences we had that led to this project. We decided to return to dance music due to our desire to allow people to make instant connections once the pandemic is over.

2022 is AmPm’s fifth anniversary year and you plan to release a new arrangement of your first song, “Best Part of Us”, titled “Best Part of Us Anniversary Mix”. You are also planning a world tour and on top of that you are releasing your first full album. What should fans expect from this album?

AmPm (Right): Travel is what brought AmPm together in the first place, and it’s what allowed us to meet so many creators. However, looking back over the last five years, I don’t think it really felt. Through our album, we really hope to convey that to our fans.

There’s no way of knowing when this pandemic will end, but I’m sure everyone has somewhere they’d like to go. Unfortunately, due to various circumstances, traveling is simply not a possibility. That’s the reality that a lot of people are dealing with, so I would love that when people listen to the album, it makes them feel like they’ve been on a little trip. We’re also planning to release a few singles from the album before it’s released, so I hope people are looking forward to them.

AmPm (left): I think it’s precisely because of the state of things in this world that there is a need for a new “Best Part of Us”, and why I want to release a song that would connect people all over the world. If a lot of people listen to it, that in itself will create opportunities to bring people together. Of course, we also want to see this ourselves, so that’s another reason why we have to. This desire is what guides us in creating our music, so we hope everyone enjoys it.

Last year, AmPm caught a lot of attention as the first music artist in Japan to release a piece of music as an NFT. Now, “NFT” has become something of a buzzword, and people are much more aware of NFTs than they were before. I understand that you are planning a second version of NFT this year. What kind of potential do you see in NFTs?

AmPm (Right): I think, more than musicians, who already have a copyright system, NFTs will present a lot of opportunities for creators in other genres who don’t have those copyright systems .

For musicians, I think that instead of posting NFTs that only consist of music, NFTs that also include video or graphics will be more impressive and exciting. If we see more collaborations like this in the future, it will promote mutual success for creators across different genres. This is the potential I see for NFTs.

AmPm (Left): Since the advent of subscriptions, it has become entirely possible, for example, for a Japanese musician not to be appreciated in his country of origin but to benefit from numerous supports in Brazil. So given that since NFT transactions can be transacted entirely online with anyone in the world, I think NFTs have the potential to provide artists with revenue streams other than subscriptions.

That said, I still think the potential is low if you’re just talking about music. That’s why I think music should be combined with video with a sense of storytelling, creating new content. In the future, when artists sell NFTs, I think they will have to create teams that can produce stories using videos and graphics, even if they are only small-scale works ladder.

What is your vision of the future as an artist?

AmPm (Right): We will work hard in our real world activities, of course, but in returning to the intersection of the real world and the online world, we would also like to meet the challenges of the metaverse and the virtual content space .

AmPm (left): Our masks make AmPm highly anonymous. Eventually, we might even have simultaneous concerts in Tokyo and Osaka. The metaverse would allow us to fully exploit this potential, so we also plan to focus much of our efforts in this area in the future.

This interview with Jun Fukunaga first appeared on Billboard Japan.

Previous Educational and fun “worst-case scenario” – The Free Weekly
Next Remember when: what happened to the class of 1965? – The Andalusian Star-News 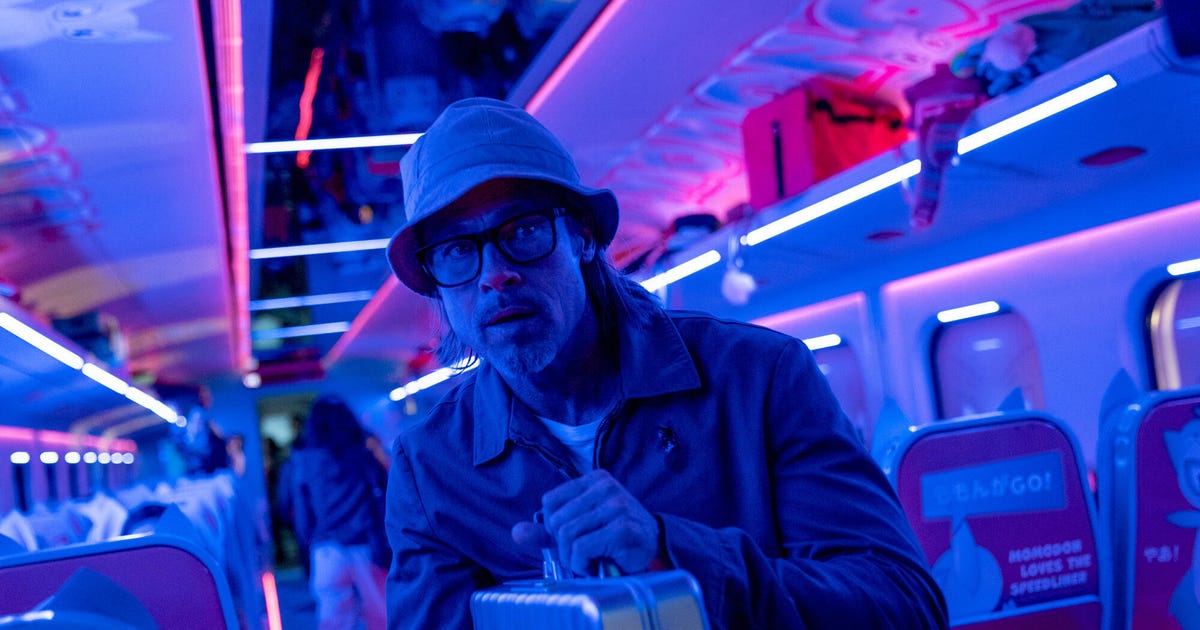