Pink Martini will easily go to the Festival at Sandpoint

Brandy Perry July 29, 2022 Jazz Study Group Comments Off on Pink Martini will easily go to the Festival at Sandpoint 3 Views 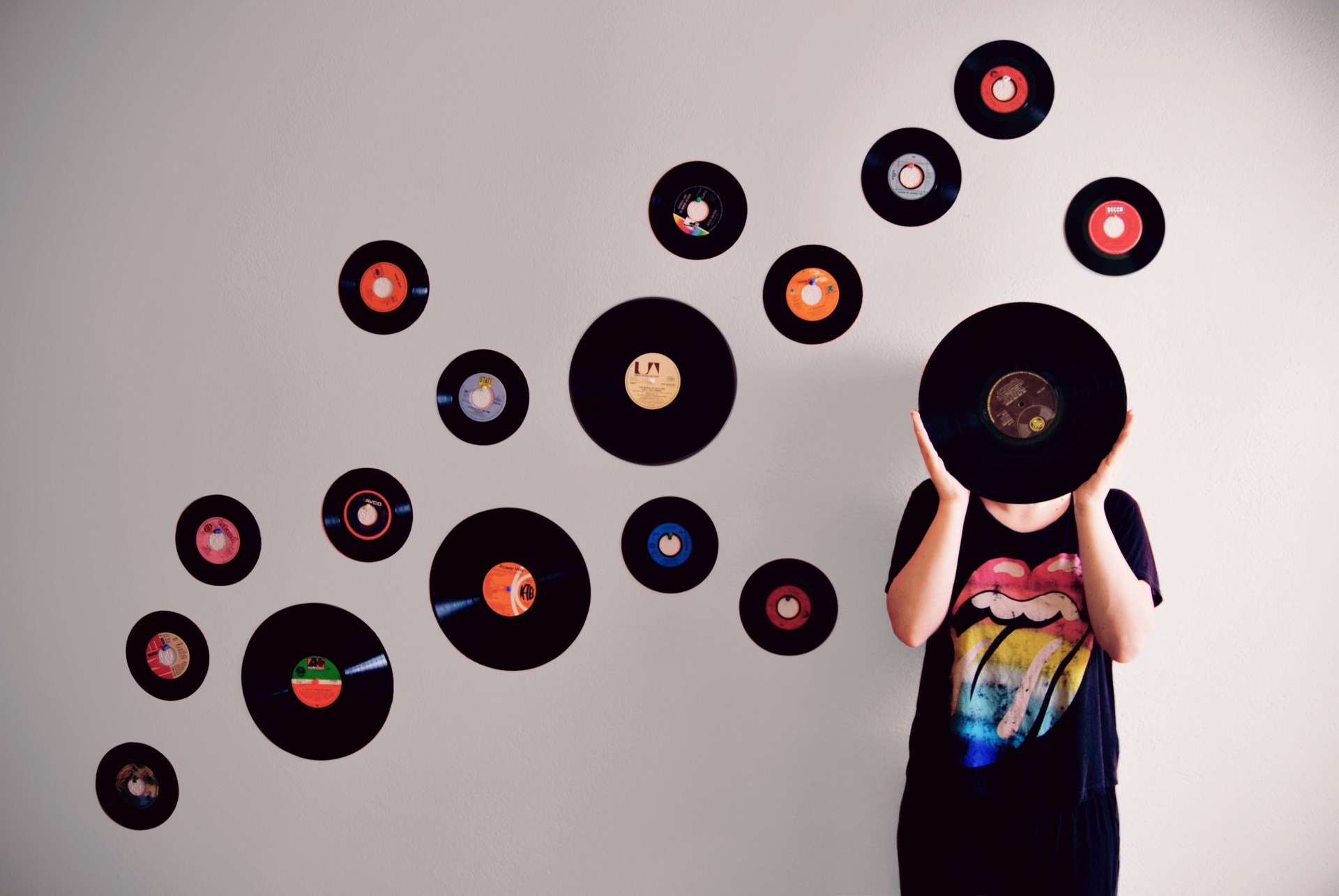 July 28—When China Forbes played a recent festival in central France, the Pink Martini singer’s mind raced to the band’s next date at Sandpoint.

“We played in this big field in the middle of nowhere,” Forbes said. “It was rainy and muddy, but the crowds were just amazing.”

The common denominator between the France concert and Sandpoint is that both events take place in small towns. It’s common for fans in tertiary markets to be a bit more enthusiastic than aficionados in big cities.

“I totally agree with this take,” Forbes said in a call from Germany. “There’s definitely a connection between playing somewhere like we did in France and what we’ll be playing at Sandpoint.”

“It’s really beautiful in Sandpoint and it’s a fun place to play. But I really like festivals. It’s different from normal (theater) concerts. People are running around. It’s not as comfortable backstage. It’s warm and community. I get to see other artists. Like here, we recently played with (singer-songwriter) Corinne Bailey Rae. We got to watch her perform and have the chance to see someone like that is always a bonus.

No band sounds like the eccentric and adventurous Pink Martini, performing on Sunday’s opening weekend of the Festival at Sandpoint. Jazz, swing and world music are just a few of the styles embodied by Pink Martini, led by pianist Thomas Lauderdale. Get ready for a samba followed by a bossa nova and then a tango when Pink Martini performs.

“Part of what makes it so amazing to be in this group is that we’re moving in so many different directions,” Forbes said. “What I love about this band is that we are unlike any other band.”

Forbes never dreamed of being part of such a group. While growing up in Cambridge, Massachusetts, Forbes hoped to become a Natalie Merchant-style singer-songwriter. However, Forbes met Lauderdale while studying at Harvard.

“On paper, it didn’t look like it would work with us musically,” Forbes said. “Thomas was a classical pianist and I was in rock bands. We developed this special connection. I told him I wanted to study opera. It wasn’t his thing, but Thomas took sheet music, and he went with me. We became really good friends. We played together, but we didn’t write a song until Pink Martini started.

It’s been nearly 30 years since Pink Martini formed in Portland, and the band will do whatever it takes to keep it going.

When Forbes had voice surgery in 2011, which forced her away from the band, Lauderdale called on a reluctant Storm Large to take Forbes’ place until she could return. Forbes and Large are part of the group.

“I have nothing to complain about,” Forbes said. “Storm is a great singer. Sometimes she hangs out with the band and that’s fine. I love Pink Martini, but I don’t have to focus on the band every minute.”

Forbes is working on a solo album and is delighted to have won the Ella Fitzgerald Prize at the Montreal Jazz Festival.

“It’s a huge honor,” Forbes said. “I am a huge fan of Ella Fitzgerald. When I saw the list of people who have won the Ella Fitzgerald award, I was blown away. Liza Minnelli, Aretha Franklin and Diana Ross are some of the previous winners. I am so honored with It’s funny. I received the award at a festival. There are good things happening at festivals. We’ll see what happens when we return to the Festival at Sandpoint.