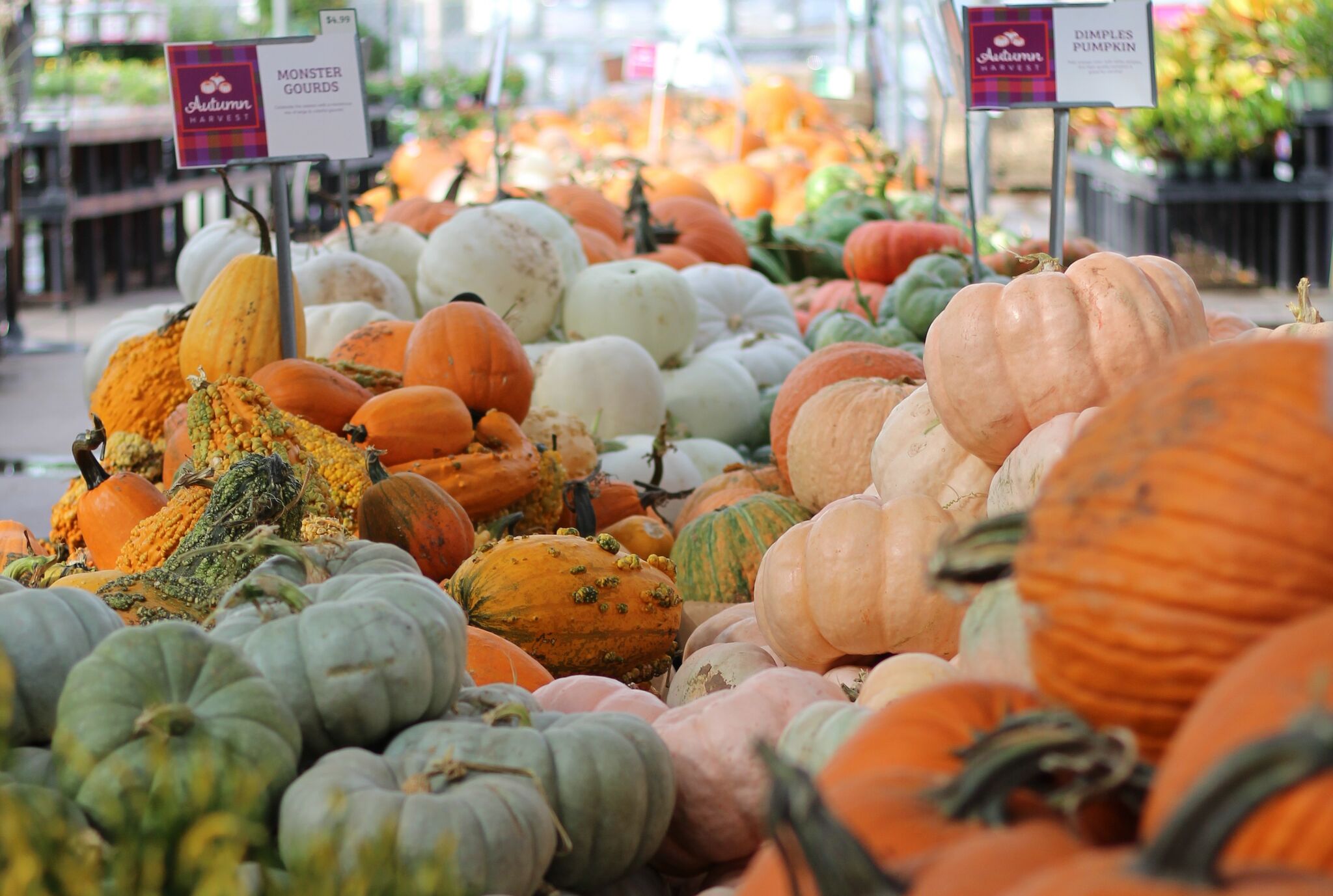 Signs are up for job fairs, help ads are listed in the newspaper, and yet there is a disconnect between the number of people out of work and unable to find jobs and the jobs that are vacant.

“The vast majority of companies we spoke with are looking to hire additional workers,” said Todd Tucker, chairman of the Surry County Economic Development Partnership.

Generally speaking, the nation is getting back to work. The National Jobs Report was released on Friday, painting the picture of a recovering economy after the White House gave signals that a negative report could be released.

To the surprise of some analysts, the economy beat expectations by creating 467,000 new jobs in January and the unemployment rate hovered at 4%. Employment figures were also revised upwards for November and December.

“Based on the information shared with us by the companies we met and spoke with, many of them have returned to pre-pandemic employment levels,” Tucker explained. “Many are also trying to hire additional workers.”

In December, according to the latest available data, Surry County’s unemployment rate was 2.8%, Stokes 2.7%, Yadkin 2.7%, Wilkes 3.0% and Alleghany 3.2%. These are all below the state unemployment average of 3.7%; and, by comparison, Patrick County, Virginia sits at 3% and Carroll County at 2.6%

Among the unemployed, the number quitting jobs nationwide rose to 952,000 in January, following a dwindling wave of workers quitting the previous month.

Retail trade and restaurants were among the areas where labor departures were the highest. For servers scraping tips and a base rate of $2.13/hour, waiting until reopening has allowed some to go back to school or try a new field of work. When restaurants and bars reopened, workers didn’t return nearly as much as they left.

Fewer workers and more openings mean the statewide job market is tightening, leading to increased hiring challenges for employers. According to the Bureau of Labor Statistics, the shrinking labor pool has driven pay rates higher, rising 1% in the last quarter of 2021 alone.

Leaving the labor pool, some parents are pushed to become teachers overnight and have found it better to spend their time at home. The recent emphasis on greater parental oversight of education and school boards has given credence to those who see the potential benefits of homeschooling. Seeing it as best to guide their children’s learning, a new generation of home teachers emerged.

Another trend that continues across the country is the shift to telecommuting or working from home. Once reserved for fables only a select few could do, working from home is becoming a new norm. Friday’s jobs data report said the percentage of Americans working from home rose to more than 15% from 11% in December.

These transitions have led to job vacancies “in all sectors of industry, manufacturing, retail, health care and the service industry,” Tucker said of local job postings. “Currently, there are over 1,000 jobs available in Surry County according to ncworks.gov.”

Who wants to work?

Some give up looking for work and leave the labor market by ceasing their job search. There are 1.5 million Americans who wanted and were available for work, who had looked for a job in the past year, but not the month before their survey. In addition, the number of discouraged workers was 408,000, these are those who believed that no jobs were available for them.

A complaint as common as empty shelves in the store is that there are no staff to help you. A variant of “nobody wants to work anymore” is the common refrain of the frustrated.

“This current labor challenge isn’t unique to Surry County,” Tucker said, “it’s happening across the United States.” However, many people in Surry County want to work and there are jobs available right now.

The North Carolina Department of Commerce has compiled a regional map of employment trends, including the biggest employers and the greatest needs. Statewide, one of the biggest job needs in every county is their school system.

In Surry County, the employers listed with the highest number of vacancies are Hugh Chatham Memorial (140), Northern Regional Hospital (71), PruittHealth (41) and Asplundh (30).

NCWorks goes into more detail, outlining the most in-demand areas and healthcare tops the list. Nurses of all types are in demand: RNs, LPNs and practical nurses are sought everywhere.

Labor market participation levels remain lower than two years ago, with some workers taking advantage of the pandemic to reevaluate and perhaps reevaluate the relationship with their employer. With a workforce returning to pre-COVID unemployment levels, the rate of those returning to work has not matched employers’ needs.

This is an advantageous time to be in the job market due to rising salaries, a wide range of jobs in different fields, and employers who are willing to seek candidates with varying levels of experience. With a gap between labor supply and demand, more help-seeking announcements will follow.

Previous Two Medway High School Choir students win seats at the 2022 All-State Music Festival
Next SBS language | Stress-free environment to connect in Japan, Melbourne mums create their own learning community for themselves and their children