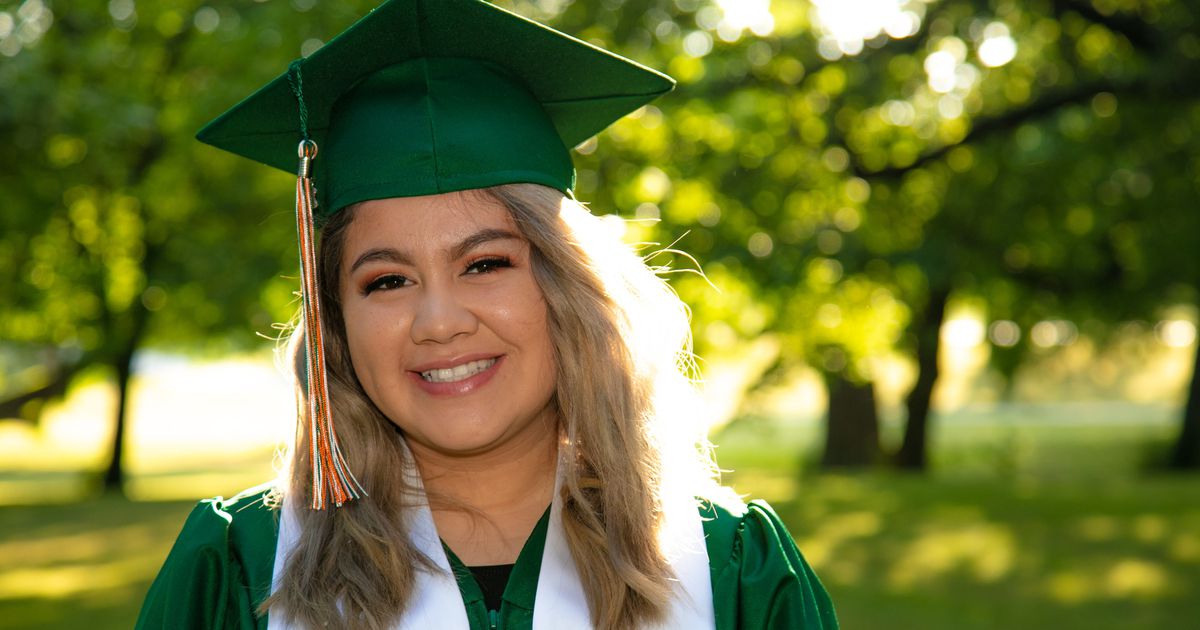 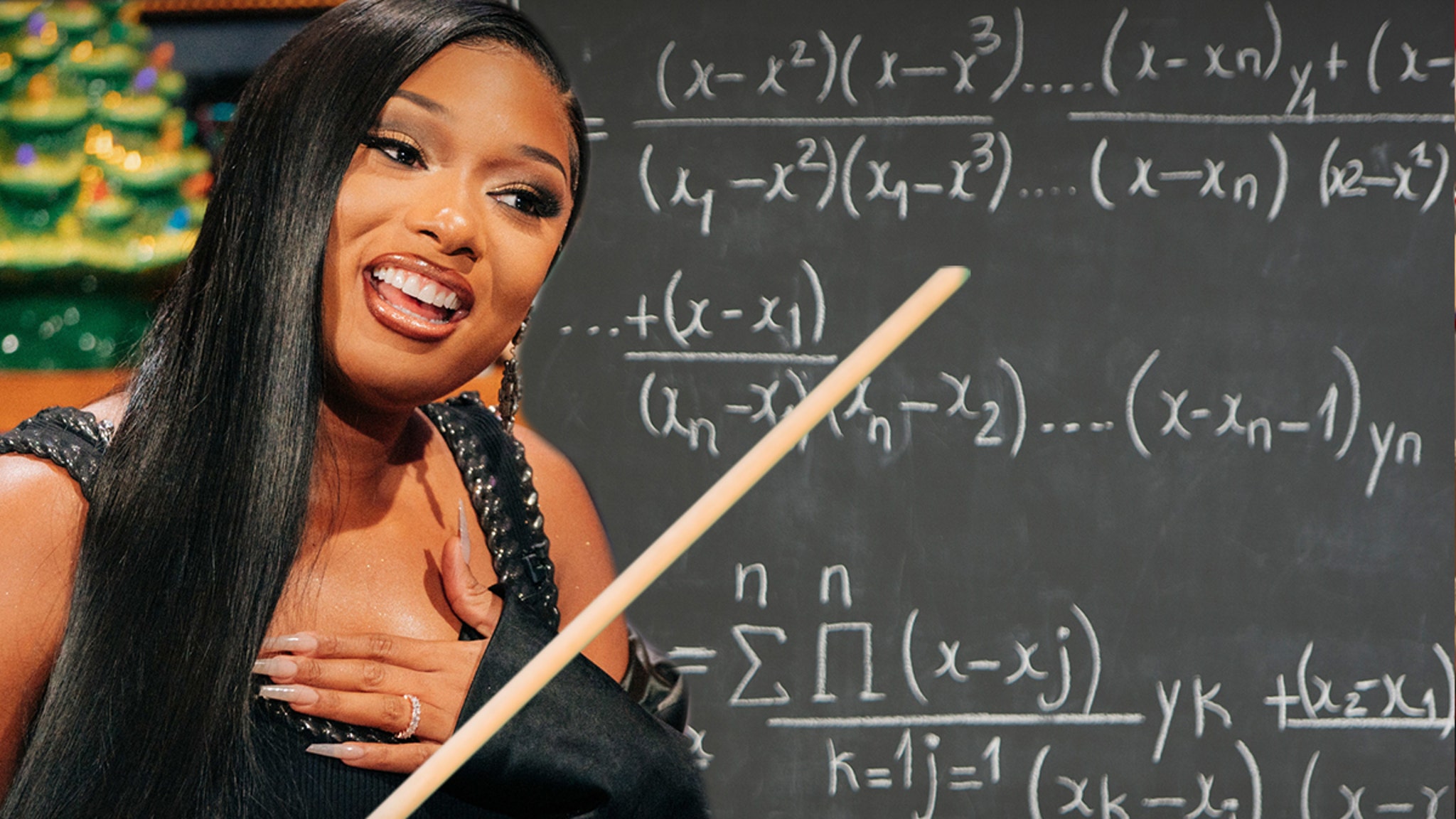 While many graduating classes choose a song to represent their class, Spring Grove Area High School’s class of 2021 had an original song dedicated to them.

A group of 10 high school students, nine of whom were seniors, wrote and produced an original song called “Soar,” which they performed at their high school graduation ceremony on Thursday. The song will be released on Spotify and other music streaming services in June.

Professor Dan Brenner, who taught the modern music class in which all 10 students were enrolled, oversaw the song-making process. He said the students started working on the song around Thanksgiving, and each student contributed part, from the lyrics to the melody and instruments.

The song ended in March, and Brenner said the students recorded it in a mobile studio. He then switched to a professional sound mixer for the finishing touches.

“Honestly it was so good, I didn’t want to ruin everything,” Brenner said.

“I’m absolutely impressed with them,” Brenner said in a district press release.

Previous Events not to miss in Baltimore this month
Next RELIGIONAL NOTES: May 29-June 6 Events: Sundays in the Garden of God at First Plymouth; Energize Climate Change Online Lecture Series, Part 2; Trivia evenings; Imagination station “In the Garden” for children. | Faith and values