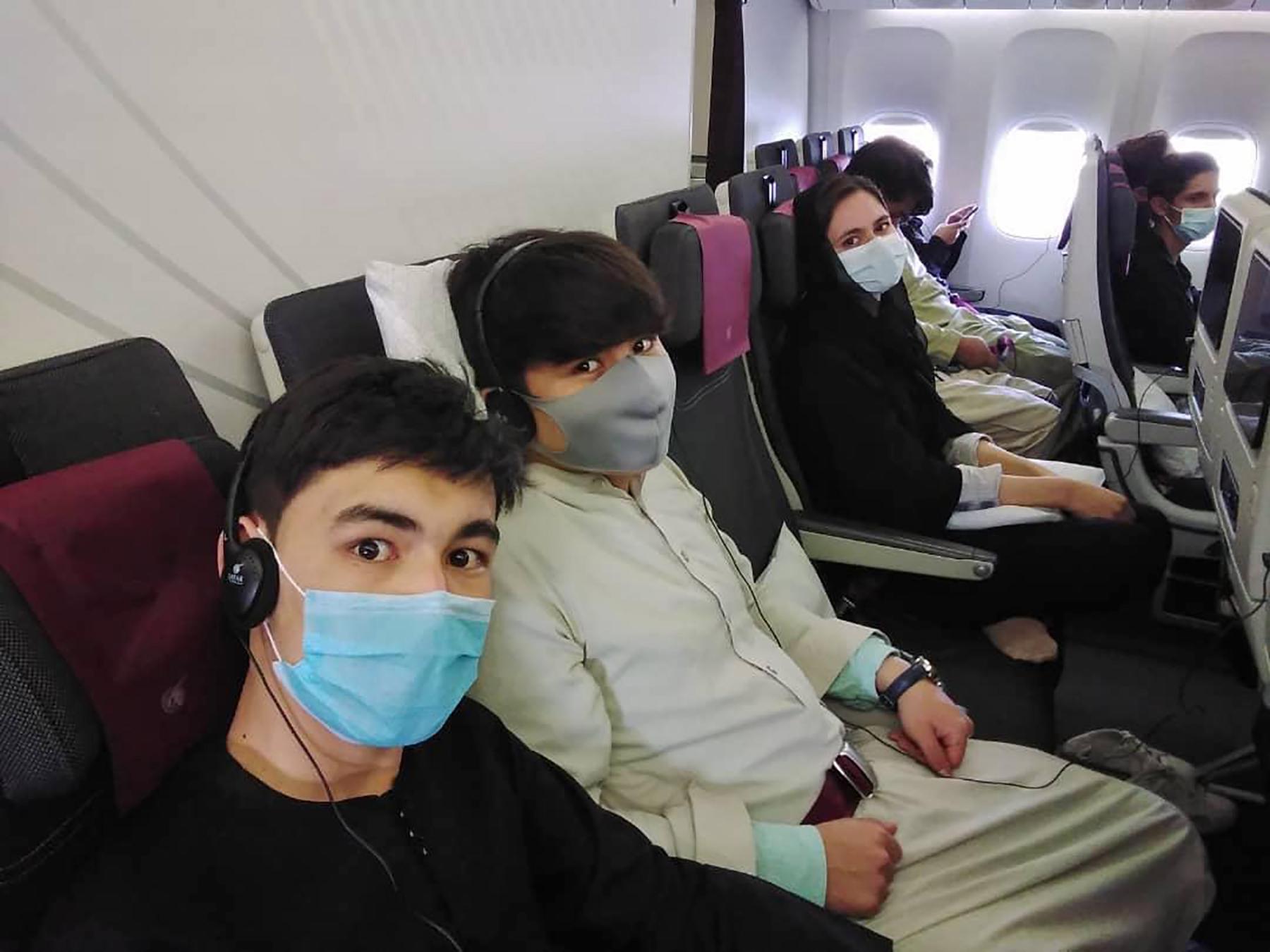 CODA was the first film in Sundance Film Festival history to win all of the top awards in the American Drama Competition category. Photo: Apple TV +

CUPERTINO, Calif .– This year’s Sundance hit CODA was purchased by Apple Original Films for around $ 25 million in January. This made it one of the biggest successes of the 2021 Sundance Virtual Film Festival and one of the most successful films in Sundance history.

‘CODA’ is an acronym for Child of Deaf Adults. The film was included in the American Drama Competition category at the 2021 Sundance Film Festival and won four unprecedented awards at the festival: the Special Jury Prize for Ensemble Cast, the Best Director’s Award, the public and the Grand Jury Prize.

CODA will debut in theaters and on Apple TV + Friday August 13.

The film is about Ruby, the only hearing person in a deaf family. At 17, she worked the mornings before school to help her parents and brother keep their fishing business afloat in Gloucester, Massachusetts. But upon joining her high school choir, Ruby finds herself drawn to both her duet partner and her latent passion for singing. Her enthusiastic and passionate conductor hears something special and encourages Ruby to consider a music school in Berklee and a future beyond fishing, leaving her torn between obligation to her family and the pursuit of her dream.