The Fairfield Municipal Band attracts a wide range of talent 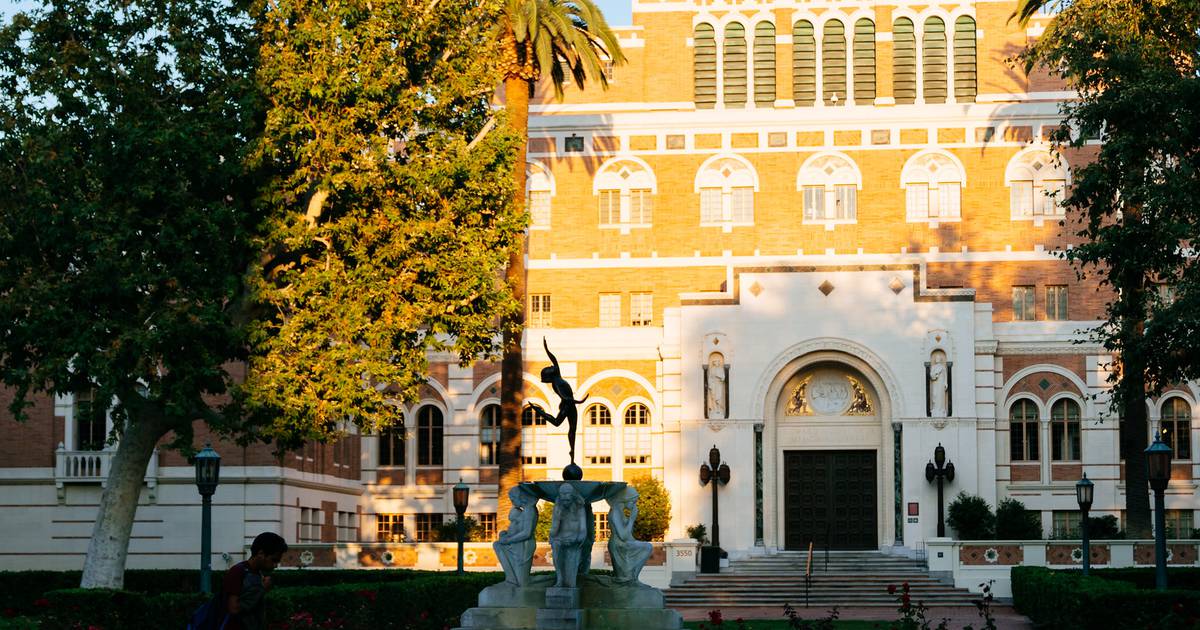 FAIRFIELD – The Fairfield Municipal Band concluded its summer season on Tuesday, August 9, a little later than expected as the band had to make up for a concert canceled in June due to weather.

The band is an eclectic mix of talented musicians ranging in age from high schoolers to retirees. Some of them have played an instrument all their lives, while others rediscovered a passion for music later in life. That’s what happened to band member Ben Gosvig, who joined the band this year after not playing the trumpet for 40 years.

Gosvig played in the elite Vancouver Youth Band in his native Canada, one of the top youth orchestras in the country. He has taken lessons from some of Canada’s finest trumpeters. By his early twenties, Gosvig had become busy with other things and had to leave the youth group behind.

Now 68 and retired, Gosvig had time on his hands and decided to pick up this musical hobby from his youth. Just five months ago, he began taking lessons with trumpeter Derrick Murphy of the Southeast Iowa Symphony Orchestra. Gosvig said it was difficult at first, as he had to get his mouth muscles in shape.

“The trumpet doesn’t respect the holidays,” he said. “If you are absent, you pay the price. It’s not like the piano where you can just sit down and play.

“It’s been a lot of fun,” Gosvig said. “Although I have to admit that when I first started it was overwhelming to go through 12-15 pieces in rehearsal and perform them the next day. It’s a challenge, and it hones your sight-reading ability.

Gosvig said Edgeton is a “wonderful conductor” and was a pleasure to work with.

“He’s quite competent in the field,” Gosvig said. “He knows how to get a group behind the room. He’s good at people management as well as conducting, and you can see all those years of conducting in high school come to fruition. He’s a fun person to rehearse with. »

After rehearsing for two to two and a half hours on Monday night, Edgeton gives the band members the score to study or practice the next day before the Tuesday night gig. Gosvig said that because the trumpet is so physically demanding, trumpeters have to worry about “puffing their chops” before a performance.

Now that the season is over, Gosvig said he still plans to practice his instrument for two hours a day and continue his lessons with Murphy. He was invited to play with the Burlington Municipal Band, whose season continues through the fall and winter.

Gosvig said he enjoyed his first year with the Fairfield Municipal Band and has every intention of returning next year.

“I plan to keep working on it as hard as I can and I’ll be ready for next season,” he said.

Another band member who joined mid-season was Tracy Shaw, who plays clarinet. Shaw is the choir director at Van Buren High School and met Edgeton a few years ago when she became the pianist for the Van Buren Community Players, where Edgeton leads the pit band.

Shaw will be entering his 22nd year of teaching music this fall. She graduated from Van Buren High School in 1999 and returned to work in the district two years ago after stints in West Bend-Mallard and Lamoni. She performed four shows with the band this summer and appreciated the chance to try something new. She said the group’s rehearsals made her feel like one of its students.

“When they first get a piece of music, they’re like, ‘Oh, I don’t think we can do that,'” she said, and that’s how she feels the first time. that she sight-reads a piece during Monday rehearsals.

Shaw said she misses being in bands that play and loves that southeast Iowa provides opportunities for musicians to perform for the public.

“It’s great fun,” she said. “As long as they let me back, I’m more than happy to do it again next year.”

The group includes a number of high school students or recent graduates, people like trombonist AJ Roe, who just graduated from FHS this year. He liked the idea of ​​playing for his former band manager, Edgeton, and he was encouraged to join by current FHS band manager, Hannah Ball, who also plays in the band.

“I loved my experience playing in the band this summer and would love to play in the future,” he said. “The band members are really nice and fun to work with.”

Roe said he has never been in a band that sight-reads several pieces of music one night and performs them at a concert the next night.

“This system is amazing to me, but I find it helps me challenge myself to be a better trombone player,” he said. “It’s an honor to be with these talented musicians, and they inspire me to keep playing.”

Roe loves that the band performs so many different musical genres. Some of his favorite genres are film themes, classics and jazz pieces.

“If I’m in the mood for some arm exercise, then a walk would do just fine,” he said. “If I had to choose one, it would be the jazz genre. I played in jazz bands for many years in college and high school, and plan to continue that genre in college and the Fairfield All-Star Jazz Band.

Roe said he plans to recruit friends to join the band next year.

“I’ve already suggested some people to join us, and I hope they have fun like me if they decide to join us next summer,” he said.

The Fairfield Municipal Band wrapped up another successful summer season of performances on August 9 to a huge crowd in Fairfield’s Central Park. (Andy Hallman/The Union)

Playing the trombone are, from right, Clare Else, Claire Pettit and Chuck Drobny. (Andy Hallman/The Union)

A large crowd gathers in Fairfield Central Park for the Fairfield Municipal Band’s final concert of the year on August 9. (Andy Hallman/The Union)