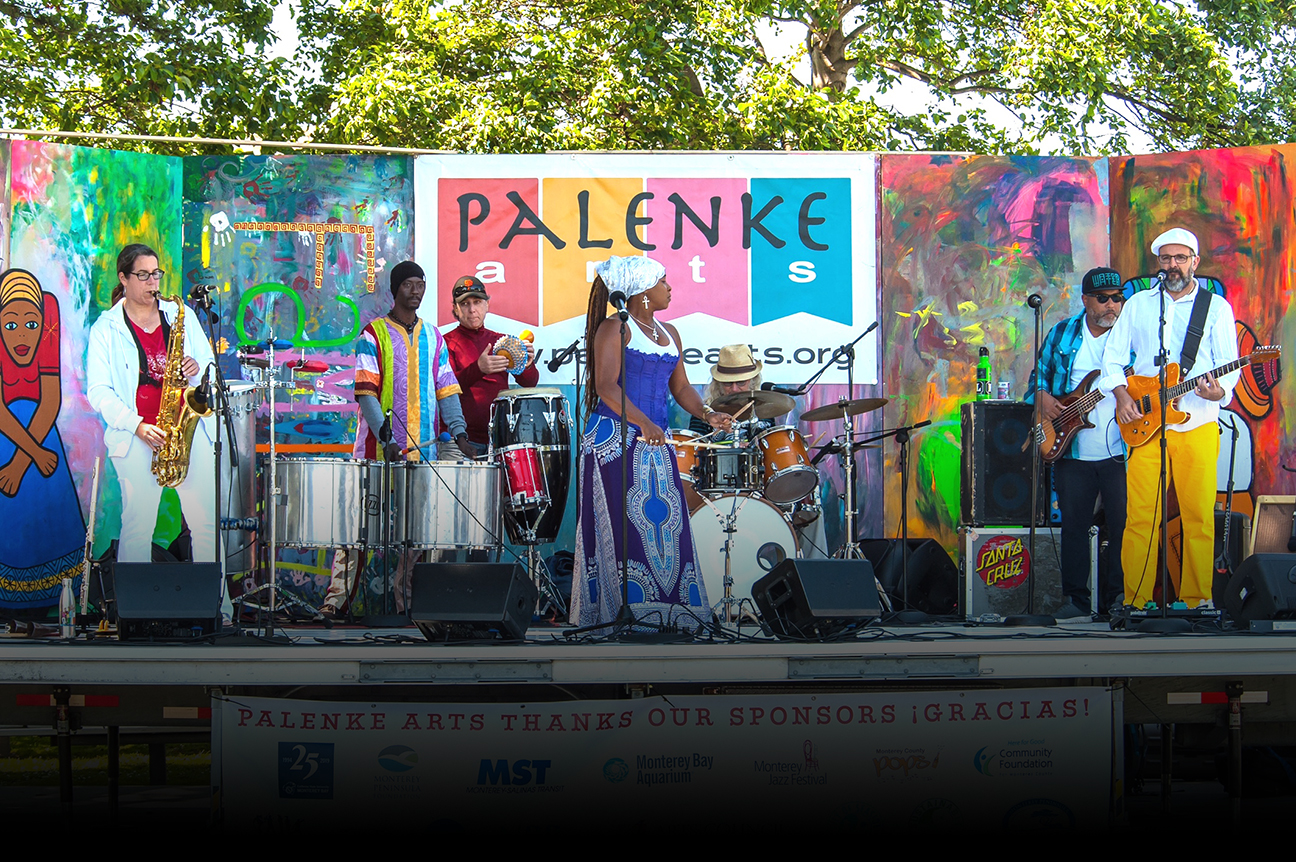 “The Dirty South” is inspired by the influential hip-hop genre of the same name that emerged in the region in the mid-1990s. Its musical constellation includes the distinct sounds of Virginia’s Hampton Roads (Pharrell Williams, Missy Elliott, Timbaland), Atlanta (OutKast, Ludacris, Usher, TLC) and New Orleans (Lil Wayne, Master P), as well as performers in Houston, Memphis and Miami.

The exhibition explores a hip-hop culture rooted in a Black Southern aesthetic dating back at least a century. This aesthetic, shaped by spirituals, jazz and blues, mixes the sacred and the profane, with the black body as the bearer of traditions, creator of art, generator of joy, object of brutality and temple of resistance.

“There has been such a chasm between the understanding of post-civil rights in the South,” Oliver said. “The South has become in a way codified as a space of struggle, a space of violence, not the most welcoming space for black bodies, even though we have existed in the South from 1619 to the present day.

“And there was something about the rise of southern hip-hop culture that gave a new sense of pride to a young generation of creators and citizens in general.

“It’s just that these things don’t come out of a vacuum. It is a continuation of traditions, ways of thinking, ways of expressing ourselves, which are so much a part of who we are as a community.

Previous Valedictorian, 15, graduated from high school 1 month after graduation from college
Next Today in history | WTOP

Greetings Bay City! June is everywhere (musical notes). Summer is back with the dairy parade, …