The inaugural MM Performer-Composer class will perform Wadada Leo Smith’s Symphony No. 2 Winter in a multi-venue presentation broadcast live. The performance is part of the Performer-Composer Stone Lab, an artist-in-residence workshop at The Stone, “a non-profit performance initiative dedicated to the experimental and the avant-garde.”

The New School’s College of Performing Arts’ New School’s College of Performing Arts Master of Music (MM) Diploma is aimed at musicians whose passion lies at the intersection of composition, performance and improvisation.
To learn more about winter n Â° 2, click here. Trumpeter, multi-instrumentalist and composer Wadada Leo Smith is one of the most original and influential artists of his time. Transcending the boundaries of genre or idiom, he distinctly defines his music, tirelessly inventive in both sound and approach, as â€œcreative musicâ€. For the past five decades, Smith has been a member of the legendary AACM collective, pivotal in its broad- opening perspectives on music and art in general. He has incorporated these global concepts into his own work, developing them in multiple ways.Throughout his career, Smith was recognized for his groundbreaking work. A 2013 Pulitzer Prize finalist for music, he received the Doris Duke Artist Award 2016 and received an honorary doctorate from CalArts, where he was also honored as a faculty emeritus. In addition, he received the Mohn Prize from the Hammer Museum for his career â€œhonoring shine and resilienceâ€. In 2018 he received the Religion and The Arts Award from the American Academy of Religion, and in 2019 he received the UCLA Medal, the University’s highest honor. Smith regularly wins multiple spots in the DownBeat International Critics Poll. In 2017, he topped three categories: Best Jazz Artist, Trumpeter of the Year, and Jazz Album of the Year, and was covered in August 2017. The Jazz Journalists Association also honored Smith as Musician of the Year 2017. as well as Duo of the Year 2017 for his work with Vijay Iyer. The JJA named him Trumpeter of the Year 2016, Composer of the Year 2015 and Musician of the Year 2013, and he won first place in two categories in the JazzTimes Critics’ Poll as Artist of the year and composer of the year.In October 2015, the Renaissance Society at the University of Chicago presented the first comprehensive exhibition of Smith’s Ankhrasmation scores, which use non-standard visual directions, making them works of art in and of themselves and eliciting creative sparks in the musicians who perform them. In 2016, these scores were also shown in exhibitions at the Hammer Museum and the Kalamazoo Institute of Arts and Kadist in San Francisco.Born December 18, 1941 in Leland, Mississippi, Smith’s first musical life began at the age of thirteen years old when he got involved with the blues and jazz traditions of the Delta performing with his stepfather, bluesman Alex Wallace. He received his formal music education from the American Military Music Program (1963), Sherwood School of Music (1967-69), and Wesleyan University (1975-76). Smith has released over 50 lead albums on labels including ECM, Moers, Black Saint, Tzadik, Pi, TUM, Leo and Cuneiforme Recordings. His diverse discography reveals a recorded history centered on important issues that marked his world, exploring the social, natural and political environment of his time with passion and fierce intelligence. Her most recent recording is Rosa Parks: Pure Love, a 2019 seven-song oratorio. Her 2016 recording, America’s National Parks, has earned a spot on many of the year’s best lists, including the New York Times, NPR Music and many more. Smith’s landmark 2012 civil rights opus Ten Freedom Summers has been called “a staggering achievement [that] deserves a comparison with A Love Supreme by Coltrane in terms of sobriety and range. Writing on Smith’s 2017 Solo album: Reflections and Meditations on Monk in the New York Review of Books, Adam Shatz notes: â€œDespite all the minimalism of his sound, Smith has proven to be a maximalist in his ambitions, to become one of our most powerful storytellers, heir to American chroniclers like Charles Ives and Ornette Coleman. “ 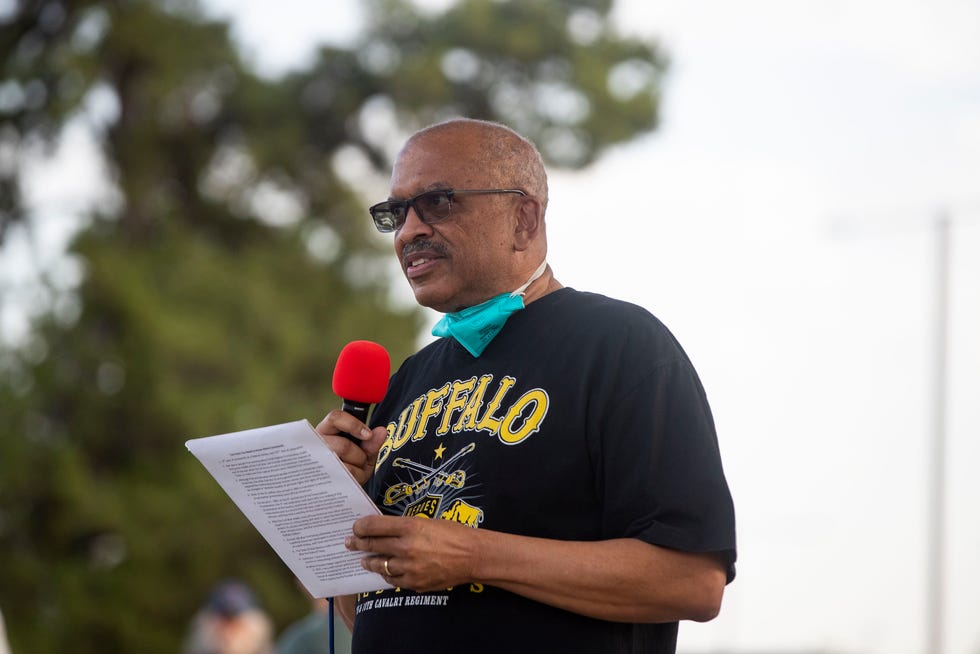