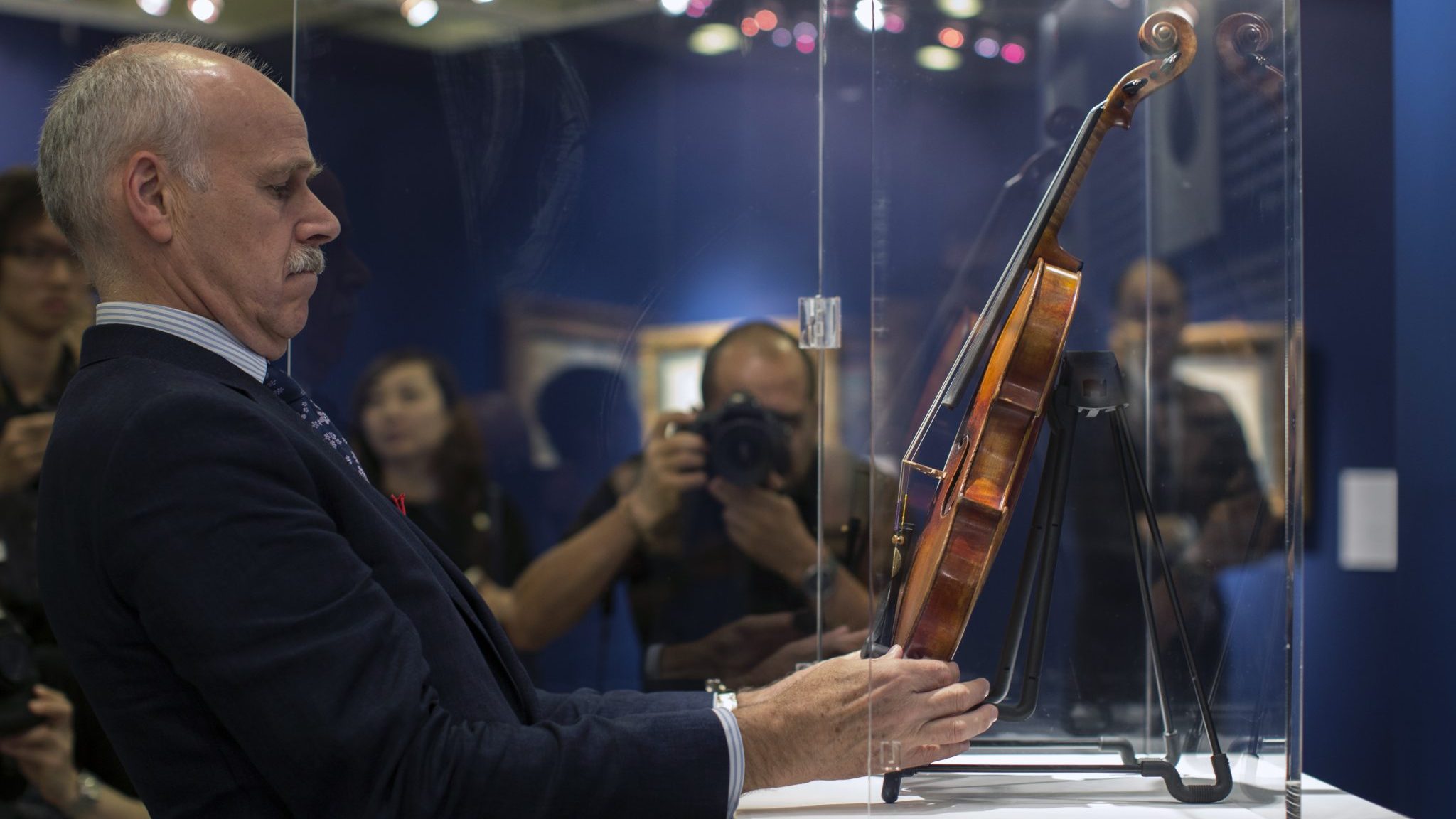 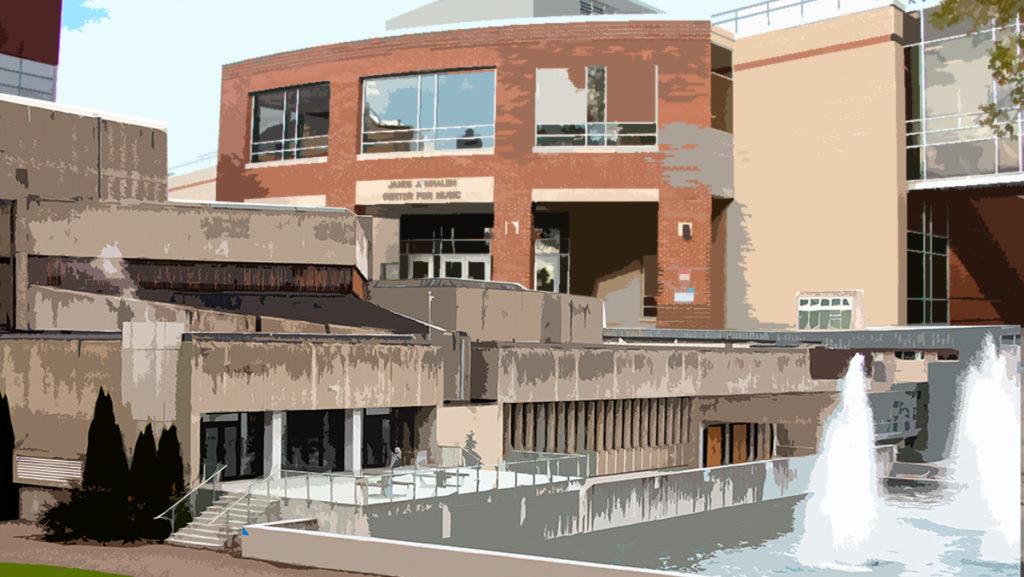 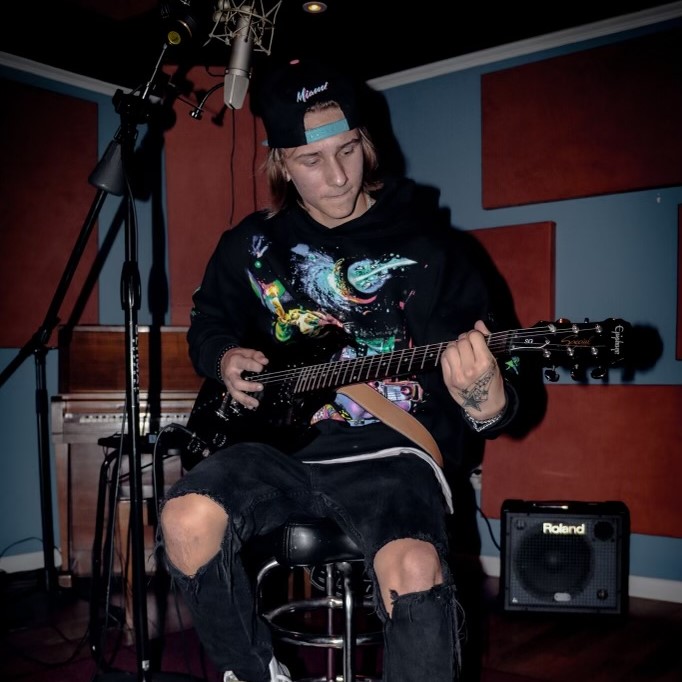 LOS ANGELES (CBSLA) – Music students at a school in Watts had a big surprise Thursday when they arrived in class to find that a new state-of-the-art music production studio had been set up.

The studio includes beat pads, Fender guitars and an electric keyboard. The plan is also to add a check-in booth.

It also has a green wall which includes a neon sign that reads “Bread Wall”. It also has a mural that features black artists who grew up in Watts, including Nipsey Hussle and Tyrese Gibson. The mural was created by artist Tehrell Porter.

“I know we can produce the next artist who ends up on someone’s mural at their school,” Markham Middle School vice-principal Yumi Kawasaki told CBSLA.